Last 30 July, the students of Xunqueira 1 High School celebrated their graduation ceremony.  It was completely organised by the students, as the school and teachers decided not to participate, since the current situation would mean unacceptable responsibility in case of virus spread among participants.

Actually, there were only 37 students.  Nevertheless, the ceremony was emotive.  First, student Lara Durán gave a really mature speech expressing her respect for all the fellow students and teachers who had not come to the ceremony, because everybody has their own problems, fears and views and we must be thoughtful towards them.  The speech ended with a touching “I got it”, dedicated to her father, who passed away last year.

Then the representatives of the other groups spoke about their experiences at school, which expressed mostly their good memories and their love for the school, the teachers in general and staff – especial memory to Mar-, talking about their class fellows and recalling anecdotes.  Their words that conveyed gratitude and love for the school, the experience and teachers.

I gave the last speech – as a teacher -, in which, apart from talking about the privilege of teaching the first bilingual section, I highlighted the fact that they had showed great stamina and maturity by successfully going through the difficult situation of the quarantine and such a long year till the ABAU test in July. I also recalled some memories from 3º ESO, when I met most of the students at the graduation, with whom I lived a really rewarding experience, and the trip to Dublin with some of them, which revealed the respect, affection and the feeling that they make things easy for us.

As a father with three children in the working world for some years, I recommended them to make the most of the cultural and social opportunities the university life offers to improve their culture and social skills, as having a wonderful study report is not the only thing companies are looking for: being able to make decisions and a good team worker are qualities that are greatly valued.

The final part of my speech had a dreadful title:  An ode to failure, an awful title for a graduation, but I hope that, on the whole, it means just the opposite of what it could suggest.

Then there were the typical videos with music and photos.

Finally, I would like to comment on the Covid protocols.  It was perfectly organised outdoors for the ceremony, but I was really shocked when I saw the dinning tables, organised just as before the Covid.  Is it so difficult to have a bigger separation, especially when there is plenty of space?

However, I must say that the attitude of the students and families was correct all through the ceremony and I had written my congratulations for that in advance, because I knew for sure they were going to behave that way.

An ode to failure

It’s failure, for a start, such an awful word

That in our country has an appalling fame,

It is like a stigma which you shouldn’t communicate,

For fear nobody will offer you work.

But just think it’s only my friends

The idea I often repeat in my lessons:

As erring and solving your errors

Is the safest path not to make them again.

And in case you think it is easier said than done,

I’ll tell you that in my life outstanding failures I had some:

From failing a whole course at university

To being fired from my first job.

From the first I learned that calm and patience

Are fundamental and practical virtues.

That the strain to succeed is so exhausting

That can lead you to frustration.

From the second I discovered that some failures

Are a real blessing:

I got rid of a dreadful job

and studied to join public teaching,

which, after 38 years, allowed me to reach with illusion

This pleasant and cherished position.

We can think it is only good fortune,

And good luck is always necessary,

But when you go through several schools

And you enjoy being in all of them,

When you get on with your colleagues and mates,

If you are pleased with the students,

If you have no parents’ complaints

If you go to school with pleasure

And your work you are able to enjoy,

You will have to conclude

That from failure to failure

You have learned to fail,

Or maybe you now accept failure

As a natural part of your trail. 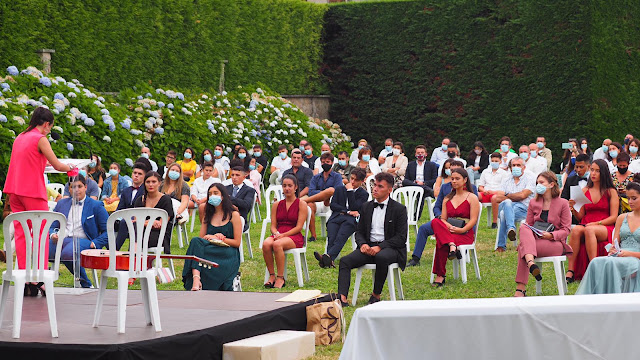 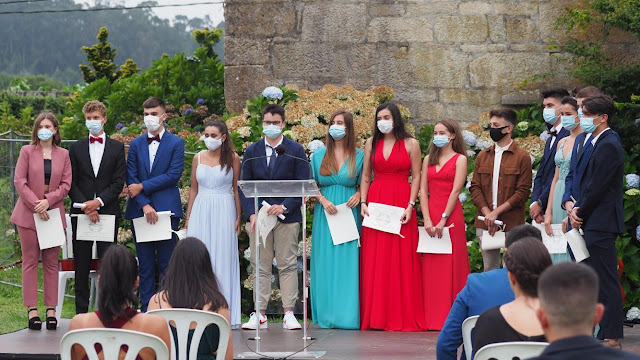 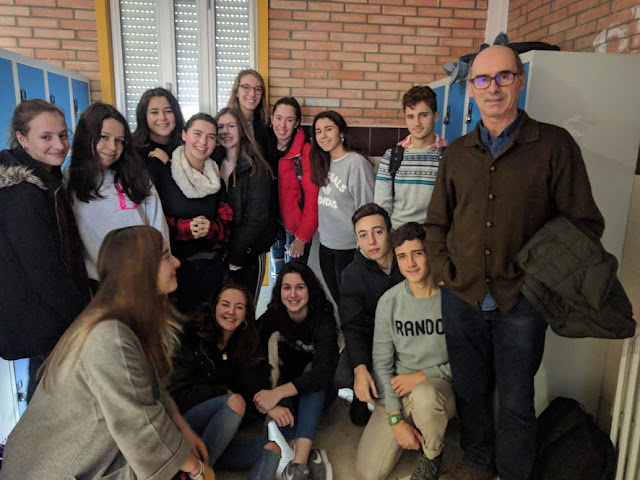